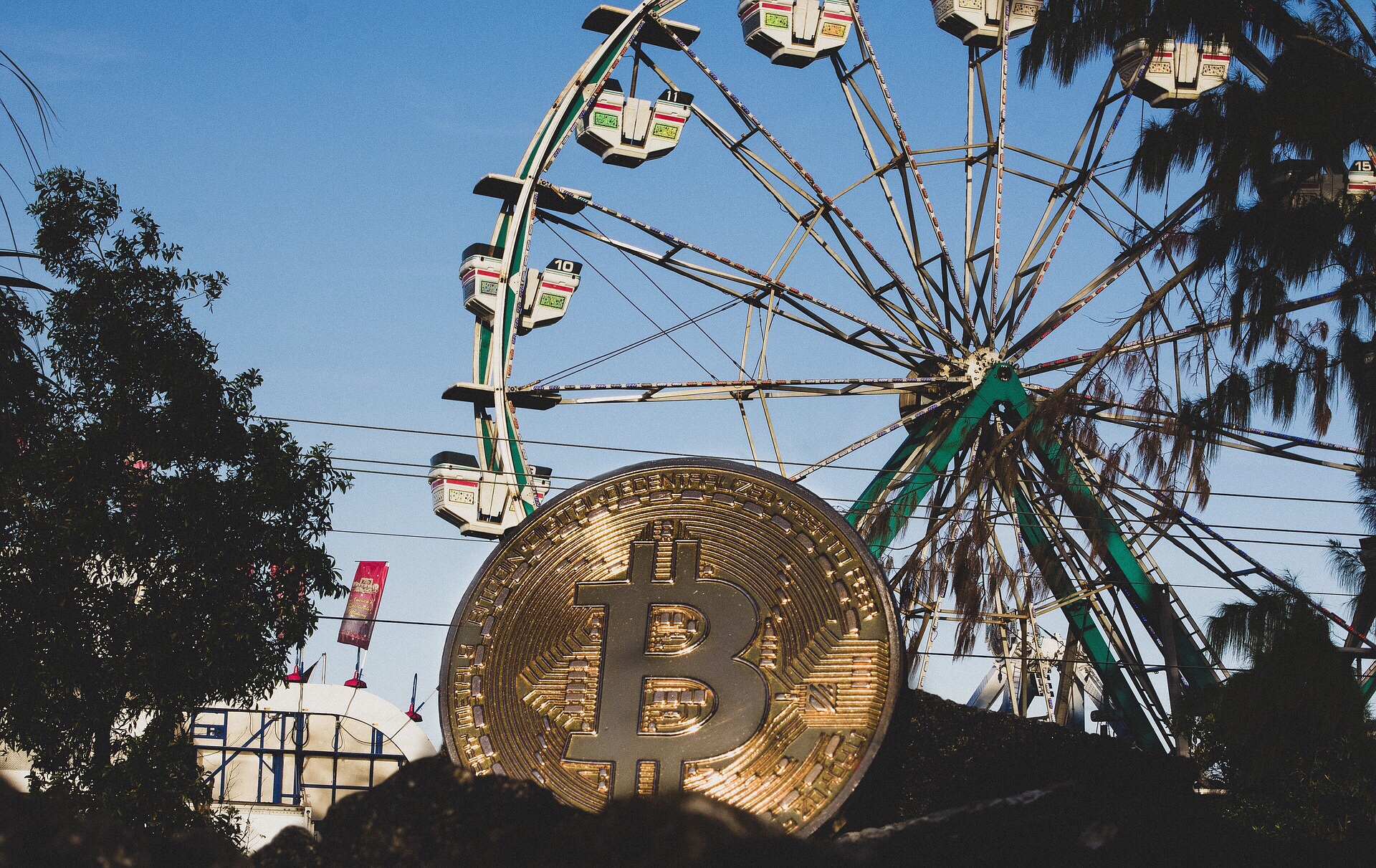 Hey guys, as you may know, I have been heavily involved in cryptocurrencies for the last year. And although it may seem I am new to this space, I actually bought my first bitcoin 4 years ago.

I believe that blockchain technology will change the world, here is why keep reading!

If you’ve been paying attention to the crypto space over the past year, you’ve probably started to notice something really, really important…

In 2017, as Bitcoin began its record-breaking rise to a new all-time high of nearly $20,000, the headlines were unanimous…“Bitcoin is a bubble!”

“It’s Tulip Mania all over again!” “Bitcoin is rat-poison squared!” – Warren Buffett “It’s too slow! You’ll never be able to buy your coffee with Bitcoin!”

“Bitcoin is a fraud!” – Jamie Dimon, President of JP Morgan…

The media “experts” were virtually unanimous in their condemnation of the world’s first independent virtual currency.

But in the months that followed, the commentary, and more importantly, the actions of certain institutions, started to change…

The bubble put the eyes of the world onto the crypto space, and it forced really smart people to do their homework for the very first time.

The CFTC gave the thumbs up on Bitcoin, which gave the CME, the largest futures exchange in the world, the ability to offer trading contracts on Bitcoin futures.

And ICE, the parent company that owns the New York Stock Exchange is now building out a new exchange dedicated to Bitcoin and crypto trading…

In less than a year, we went from, “scam!”, to watch some of the smartest people in the world spend hundreds of millions of dollars to create a global trading infrastructure for crypto.

So here’s what it’s important to understand from all of this… Most detractors of anything new will always point to the existing flaws of that product or service, as the reason why it will eventually fail.

But what people like Buffett neglect to recognize, is that improvements and innovations will be made.

The technology today will not remain the same.

It’s like looking at Ford’s Model-T, and saying that it will never replace the horse because it’s too expensive and unreliable.

Or looking back at the very first cell-phone, and declaring that it will only be used by the rich because it’s so expensive.

And as for Bitcoin, yes the critics are correct… Bitcoin cannot support the volume of transactions per minute that would be required for mass adoption and use today…

YET. But it will be able to soon with innovations like the Lighting Network…Bitcoin is Gen 1 technology

It’s the Atari of the crypto world.

Ethereum and some of the more advanced platforms coming online like EOS, Cardano, or Aion, are Generation 2 applications.

But the most exciting, and revolutionary technology in this space…

The 3rd generation applications like Basis, are already in development.

One of the most exciting innovations in development will be the ability to “tokenize” virtually any asset, and turn it into a tradeable security.

What does that mean?

Well to keep things really simple, it means that at some point in the next few years, you will be able to buy, and trade just about anything of value… Houses, cars, art, diamonds, music, movies, your small business, real estate, companies, etc…

The equity in these assets is represented by tokens.

The more tokens you own, the more equity you own.

Yes, it’s exactly like owning stock in a company, but here’s what’s so revolutionary… As of right now, it’s incredibly difficult and expensive to list a company on a stock exchange and offer shares.

Well, what if that changed?

What if you and I could tokenize and offer fractional ownership in just about anything, and what if acquiring those equity tokens were as simple as buying them on an app?

Let’s say that you decided to buy a gas station that’s down the street from you.

Now, what if you wanted to give people the ability to buy equity in your gas station by offering 1 million equity tokens?

You could offer those tokens on any crypto exchange for $1.00 each, and people could purchase them with a single click.

If I decide to buy 10% of those tokens, I now own 10% of your gas station. When it’s time to distribute profits from the company, those profits are automatically distributed out to the wallets of all token holders proportionately.

I could do the same for my business here at ChristianTrejo.com or TheIronSuit.com or any of my businesses for that matter!

Instead of raising capital through the traditional routes, I could offer security/equity tokens, and people around the world could buy them and receive a dividend.

Want to own a piece of the Mona Lisa? You’ll be able to.

Assuming the value of the painting goes up, so will the value of your equity tokens, which you can then sell as you please.

This tokenization process means we can create a marketplace for ANYTHING of value, and it can make the transfer of ownership of that equity, instant, efficient, and virtually effortless.

This break-through is just one more way that crypto-assets will change the world, and it’s coming… Polymath is being built to provide a decentralized protocol for trading securities tokens.

And TrustToken is another solution in the works. It will allow you to put objects of value into a Trust, and then distribute tokens from that trust via smart contracts.

Another project I’m involved in is TwoGap This one is a great project and is greatly undervalued right now! hint hint!

Will there be bumps in the road? Yes.

But just as the brick phone has turned into the smartphone, or as the Atari has become the XBox, innovation, and improvements in this space will continue.

And as for Jamie Dimon and JP Morgan…Ya, they’re on the bus now as well.

So where are we in the growth of this new industry?

Is it too late to invest?

Have you missed the boat?

I believe this is the best time to get involved

If you want to buy your first cryptocurrency click here 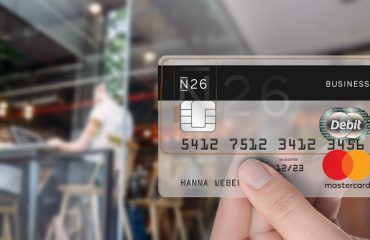 Why Every Traveler Or Nomad Should Bank With N26? 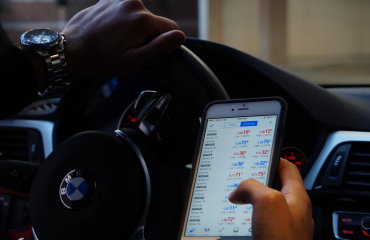 What Are My Favorite Platforms To Invest Or Trade? 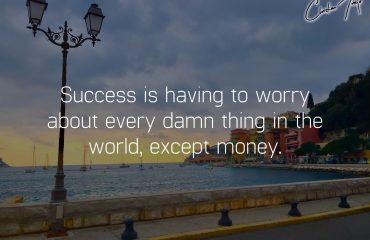 When To Worry About Money?